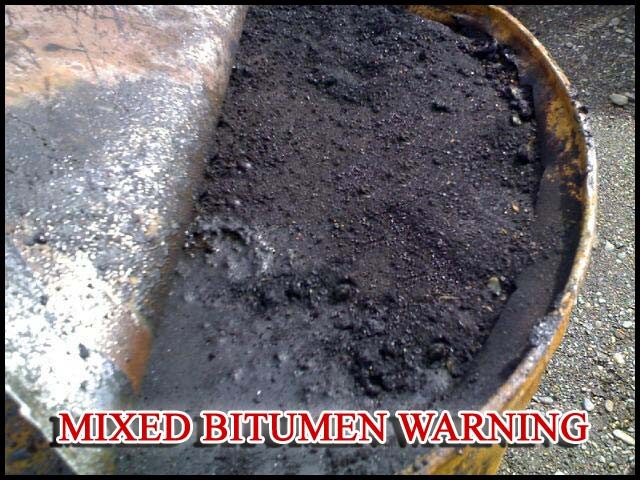 Ever since Bitumen became available in the Stock Exchange many new bitumen suppliers emerged and among  them cheap Bitumen suppliers, which most of these said suppliers are mainly focused on the price of the bitumen they offer rather than its quality. Although, these essentials are still at play today, we are witnessing a downward trend in bitumen buyers whom knowingly seek low quality bitumen. This could be owed to an increase in awareness among bitumen importers that cheap bitumen also known as mixed bitumen in the end will cost the buyer more in unforeseen expenses. One of the indicators that a bitumen exporter is selling you cheap bitumen ( low quality bitumen) is through their remarkably lower price than all  of other bitumen suppliers price offers. If bitumen buyers were aware of  the actual cost of producing bitumen then they could clearly distinguish a good quality supplier from the opposite more distinctively. With this in mind, anyone selling Bitumen below production cost can be deemed as a major risk and should be studied carefully. Of course, there are always exceptions to this rule as in certain cases a bitumen supplier may have bought bitumen and a short time after bitumen prices increased, hence their special offer.  However those supplies are very limited.

It is noteworthy to mention that some bitumen buyers are partially at fault, as many of them encourage such low rates and behavior by demanding lower prices. However they must all live with the regret in securing such poor quality for their Road Construction project or their buyers alike as the chance for repeat business from their concerned party is next to none.   While healthy suppliers at times move at a snail’s pace in sales, the low quality bitumen suppliers enjoy higher sales.

What is more important if you can’t have both quality or the price of bitumen? Share your thoughts with us and leave us a comment. info@iran-bitumen.com