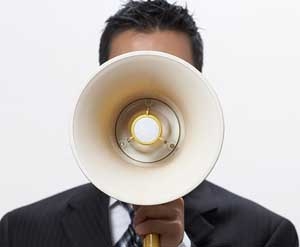 The time has come for an end of the year trading round up or rather The last Bitumen Buzz of the Year 2015 . Let’s review some of the highlights from the last decade that took place in the Bitumen Industry and what we can learn from our commerce in 2015 for the upcoming year 2016 and beyond.

Oil prices fell by about 50 percent since this June. Both Supply and demand factors contributed to the sharp drop in oil prices, but excessive output played a more prominent role in this incident. Falling oil prices has created a downward pressure for the Bitumen Industry, with buyers expecting bitumen prices to drop on weekly basis.

There have been many underlying factors which have had an impact on Iran’s bitumen Industry, such as the availability of vacuum bottom, feedstock to the private sector, the emergence of new bitumen producers, the development of UAE’s bitumen industry that is primarily supported by Iranian Producers as a new frontier by foreign and Iranian companies to overcome overwhelming limitations imposed on Iran’s banking system.

Let us not forget the underground bitumen workshops which operate without an export license and quality control measures which use an array of low quality feedstock and cheap substitutes to increase their profit margin and reduce their selling rates. In order to legally export their product many of these mixing units purchase the export license of other well-known suppliers in the black market.